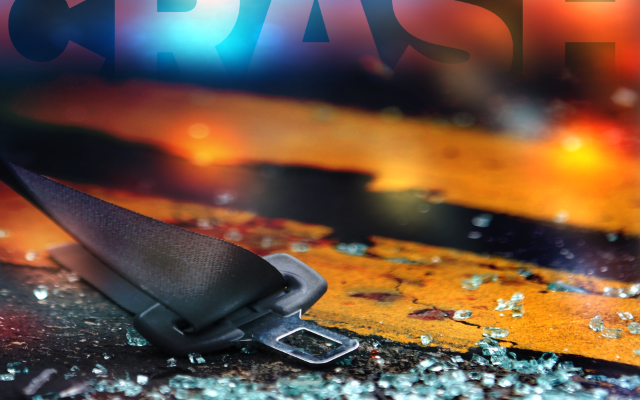 Eleven students from the Edwin Allen High School in Clarendon were rushed to the hospital this morning, after a car in which they were travelling drove off a bridge.

Principal for the Edwin Allen High School, Everton Walters, says it appears the car carrying the students was speeding when the driver lost control.

Mr. Walters says based on information he’s received the driver is alive but unresponsive.

He says two of the students have been transferred to the Kingston Public Hospital for treatment.

According to Mr. Walters the vehicle was overcrowded.