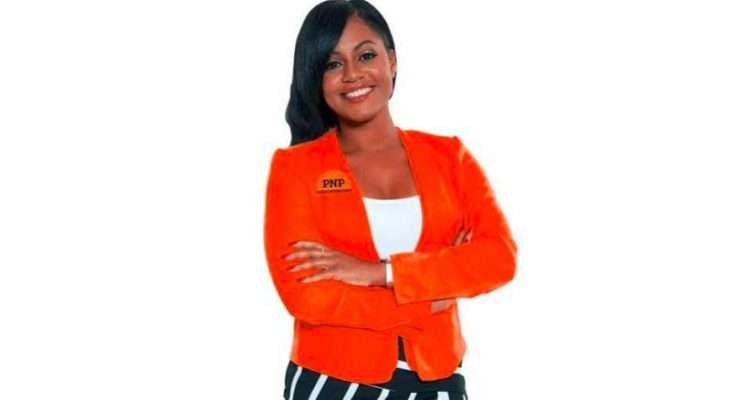 Real Estate expert and PNP Councilor, Kari Douglas, has resigned as a member of the Building & Town Planning Committee of the Kingston and St. Andrew Municipal Corporation, KSAMC.

In a letter to Mr. Swaby, Councilor Douglas told the minority leader that he may recall that after facing resistance from some councilors who supported Dr. Phillips – she called him the day after the leadership race and offered her resignation.

Miss Douglas told Mr. Swaby that he may recall not accepting her resignation at the time on the basis that Dr. Phillips had publicly called for the party to unite.

But, Miss Douglas says it’s regrettable that two weeks later, the minority leader wrote her and said she’d be removed as leader of the committee in the interest of unity.

Councillor Douglas, who’s also a quantity surveyor, told Councilor Swaby that in light of the vindictive push to have her removed as leader of the building committee, she’s resigning from the committee with immediate effect.

The PNP Councilor told the Opposition leadership of the KSAMC that it remains her view that the various leadership structures of the PNP will not too long from now rue its approach following the leadership contest.

Councillor Douglas says the approach has seen qualified comrades sidelined because they dared to take a position towards improving the viability of the PNP and its chances of success in the next General Election.