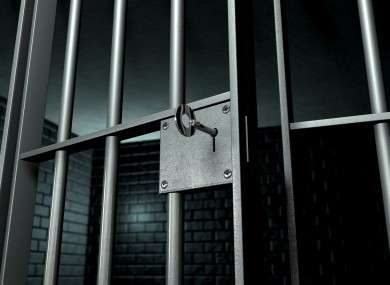 Nineteen alleged members of the Westmoreland-based Dexter Street Gang walked free in the Supreme Court this afternoon, after the Office of the Director of Public Prosecutions withdrew the case against them.

But, they walked free today after the Prosecution told presiding judge, Vinette Graham Allen, they can’t locate the star witness in the case.

The prosecution told the Supreme Court it’s feared the witness is dead.

The Dexter Street Gang also known as the Middle East Gang, landed on the police’s radar in November 2017.

According to prosecutors, detectives assigned to the Constabulary’s Counter Terrorism and Organized Crime Investigation Branch, were investigating the October 27, 2017 seizure of 19 firearms and 4,380 rounds of assorted ammunition found on a wharf in Kingston.

Their investigation led them to the alleged Westmoreland based gang.
Eventually, 19 alleged members of the gang were detained in coordinated raids led by C-TOC.

Among those taken into custody were 4 women and four members of one family.

The Prosecution’s case was built around a star witness, who was reportedly a member of the gang.

The Crown says that witness detailed the gang’s operations and positively identified its members.

But, today the Prosecution informed the court that it does not intend to continue proceedings against the accused.

The attorney for one alleged gangster, Jovian Herron, is Alexander Shaw.

A number of the alleged gangsters remain in custody on separate charges.
Calls placed to DPP, Paula Llewellyn, have gone unanswered.

The case against the alleged members of the Dexter Street Gang is one of a number of high profile anti-gang cases before the courts.

Chief Justice, Bryan Sykes, is expected to deliver a verdict in the trial of the so-called Uchence Wilson Gang, by January 2 next year.

The trial of the Spanish Town, St. Catherine-based, One Don Gang is also set to start next year.