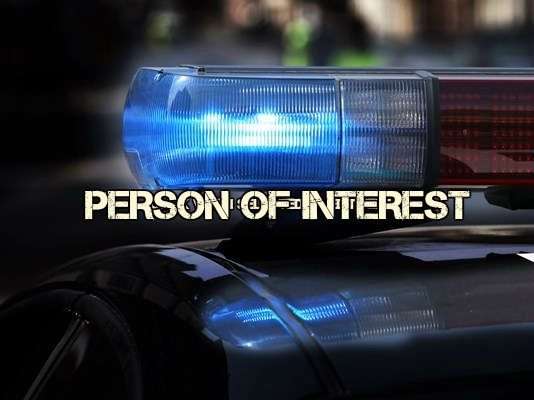 Two persons of interest are among 24 people who were detained during a joint police-military operation in a section of Rae Town, in Central Kingston, this morning.

An M-16 rifle and 29 rounds of ammunition were seized during the operation.

That’s according to a statement from the Jamaica Defense Force’s Civil Military Cooperation and Media Affairs Officer, Major Basil Jarrett.

He says the weapon was found wrapped in a sheet, in a goat pen.

Major Jarrett says the detainees were taken to the Elletson Road Police Station for processing.

There’s an on going feud between gangs operating in a section of Central Kingston popularly known as Southside.

There’s been an increase in murders in the area linked to the gang feud.

The security forces continue to urge people to call the confidential JDF tip hotline at 8-7-6-8-3-7-8-8-8-8 to provide help in catching criminals.