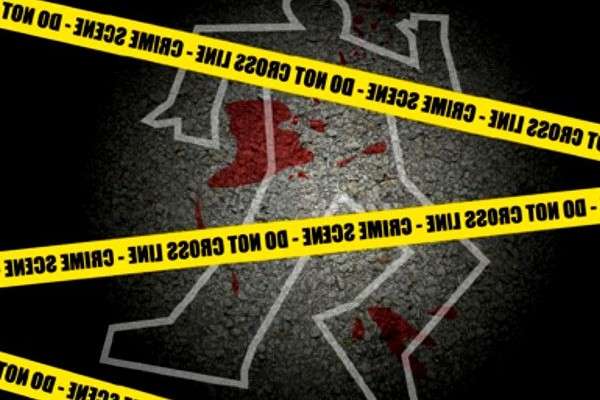 Two-hundred-and-eighty more people have been killed in Jamaica since the start of the year when compared to the same period last year.

That’s according to figures prepared by the Statistics Unit of the Jamaica Constabulary Force.

One thousand-three-hundred-and-fifty-nine people have been killed between January one and November four.

This is 9-more than the total number of people killed in all of 2016. And, there were 1,225 shootings in Jamaica over the same period.

This compared to 979 for the same period last year.

Meanwhile, the JCF says all other major crimes including rape, robbery and break-ins are down this year when compared to last year.