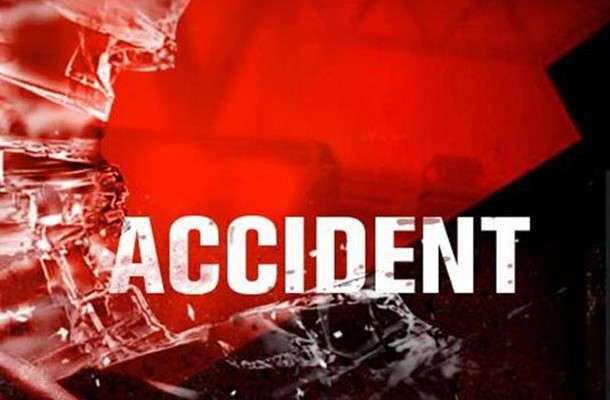 Three people are dead after sustaining injuries in a motorcycle crash in St Mary, yesterday.

The St Mary police say the three died when the motorcycle on which they were travelling crashed into a wall on the Oracabessa main road in the parish early Sunday.

The deceased have been identified as, 36-year-old Rodolf Henry, 22-year-old Nicoda Bryan and her sister, 16-year-old Simone Bryan, all of Hamilton Mountain, St. Mary.

Reports are that about 3:00 a.m., the females were pillions on a motorcycle being driven by Henry, when he allegedly lost control of the vehicle and crashed into a concrete wall.

They received multiple injuries and were taken to hospital where they were pronounced dead.

The Police are also reminding motorcyclists to wear the appropriate gear, including helmets and obey the road code.

Previous PostKurt Frazer, The Policeman Implicated in Bizzare Shooting Incident, Is In Custody Next PostFurore Over Trelawny Bridge Closure