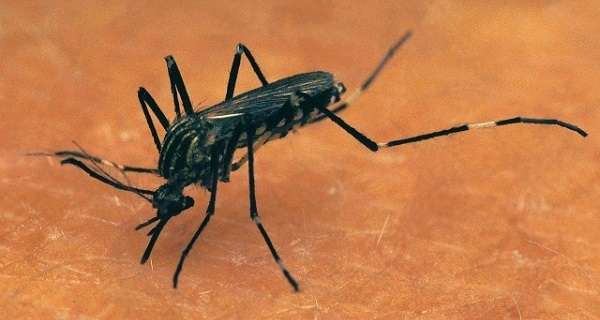 The Ministry of Health has budgeted over half-a-billion dollars to combat the Zika Virus.

The money will be spent to implement a series of priority programmes.

The bulk of the funds, some $300-million, is for vector control, which includes spraying and paying temporary community workers.

One hundred million dollars is budgeted for public health education, including advertising.

In addition, the Ministry is budgeting $5-million for surveillance of the disease, $15-million for clinical management, another $15-million to strengthen the capacity of the island’s laboratories and $10-million for training.

The Ministry of Health in Barbados is awaiting the results of 27 blood samples that were sent to the Trinidad based Caribbean Public Health Agency, CARPHA, to be tested for the Zika virus.

Following the confirmation of three cases of the virus earlier this month, Barbadian health officials have heightened their monitoring of the disease.

It’s encouraging members of the public to take the necessary precautions.

Barbadians have been urged to adhere to protective measures, to reduce their chances of being bitten by mosquitoes.

Three to four million people could be infected with Zika in the Americas this year.

That’s the prediction from the World Health Organization, WHO.

Most of those infected, will not develop symptoms, but the infection has been linked to brain defects in babies.

The Director General of the WHO, Dr Margaret Chan says Zika has gone from a mild threat to one of alarming proportions.