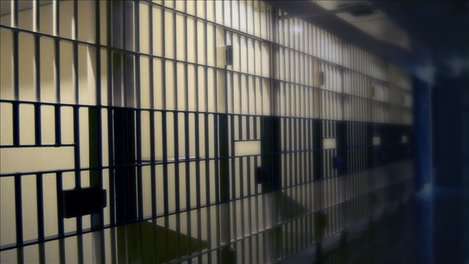 A man accused of chopping his father to death and then soliciting the help of three persons to dump the body in a cane field in Trelawny was denied bail when he appeared in the Trelawny Parish Court today, Thursday, February 6.

Falmouth detectives charged 35-year-old Namardo Gordon with the murder of his father-59-year-old Glenroy Gordon-on Monday, February 2, three days after his father’s body was found in a cane field in a Toyota motorcar with chop wounds to the head.

Cain, Thomas and Campbell also appeared in court on Thursday, February 6. Cain was offered bail while the other two were remanded.

The domestic dispute that ended with the death of the elder Gordon was reportedly ignited when Cain accused the older man of making sexual advances towards her.

The dispute reportedly escalated, got physical and Namardo used a machete to chop his father several times, allegedly in defense of his common-law-wife.

The couple then reportedly enlisted the help of Thomas and Campbell to dispose of the body.

All four are scheduled to return to court on Friday, February 14.