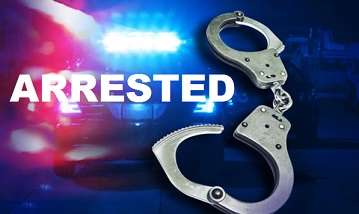 Four stevedores from a container terminal in Kingston are in custody following the seizure of an estimated $13.3 million worth of cocaine.

Detectives from the Constabulary’s Narcotics Division and members of the Jamaica Customs’ Contraband Enforcement Team inspected the container where irregularities were noticed.

Reports are a container was being unloaded when eight packages of white substances resembling cocaine were found in possession of a stevedore.

The authorities were summoned.

Further searches were conducted and an additional 10 packages were found.

The 18 packages reportedly weigh 22 and a half pounds.