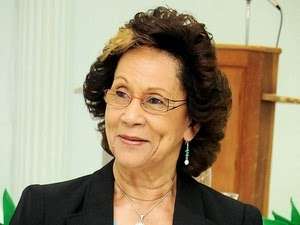 Chairman of the Edna Manley College’s Board of Directors, Marigold Harding, says the board has received 4 complaints from students accusing the same male lecturer of sexual misconduct.

Mrs. Harding says the complaints date back to 2 years ago.

She was appointed Board Chairman in November 2018.

The Chairman insists she only became aware of the complaints on May 9 when two reports came to the board’s attention. She says that was shortly before the story broke.

She says the school’s principal denied knowledge of the allegations prior to the board being informed.