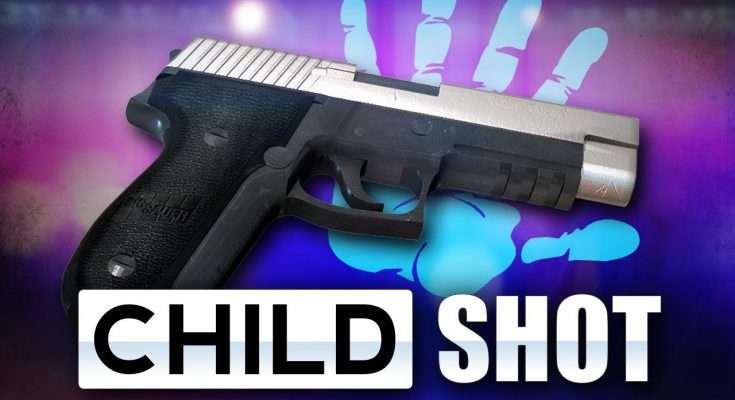 A five-year-old baby boy is the latest victim of the gun violence in East Kingston, that have caused the police to increase their presence in the area.

Nationwide News understands the latest violent flair up in the area is as a result of a gang feud.

In the latest incident, a five-year-old boy was rushed to the hospital after gun men attacked his father on Friday.

Reports are the youngster and a sibling were being taken to school when unknown assailants opened fire at the motorcycle his father was driving.

Meanwhile, five people were shot and killed in what’s believed to be related incidents two weeks ago.

Four of those people were shot and killed in the Kingston Eastern Police Division.

One of the murders occurred in the Kingston Central Division.

Sixty-two-year-old amputee, Delroy Nathan, was shot and killed on North Street, in the vicinity of the headquarters of the Jamaica Gleaners.

It’s believed he was shot more than 20 times.

Soon after, a man named Norris Gordon and an unidentified man was shot and killed on Anderson Road.

Our news centre understands these killings are the result of a gang feud.

It’s also understood that the military has been deployed to the area to assist the police.