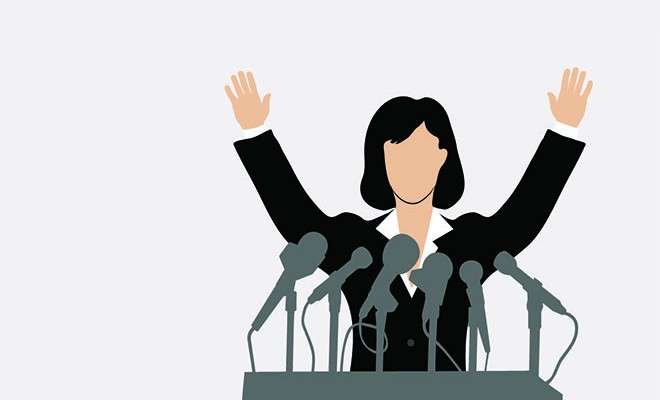 The 51-Percent Coalition is calling on Prime Minister-designate, Andrew Holness, and the People’s National Party to honour their commitment to appoint more women to the Senate.

The 51-percent Coalition says both the JLP and PNP embraced the National Policy for Gender Equality.

Coalition member and media specialist, Dr. Marcia Forbes, says they expect to see both the in-coming government and Opposition put words into action by appointing at least eight women to the 21 member Senate.

The Coalition says it’s been calling for temporary special measures to ensure that no less than 40-percent or no more than 60-percent of either sex be represented in the leadership of the country.

Mrs. Forbes says the Coalition is hopeful that Mr. Holness will honour commitments made to gender equality.