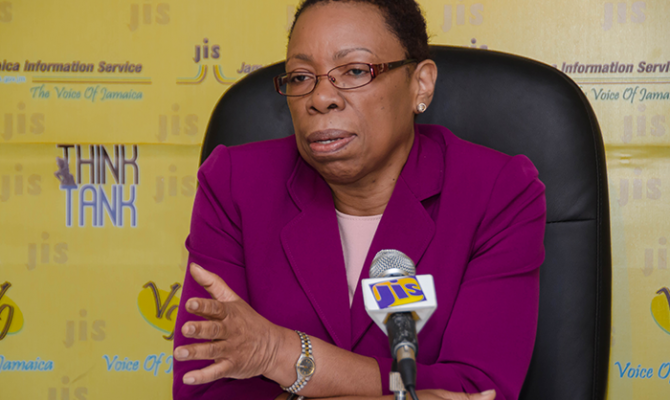 Women are finding work at nearly twice the rate of men, as Jamaica records historic reductions in unemployment.

While the total number of unemployed males decreased by only three-thousand.

She says the largest increase in jobs was the female-dominated field of clerks.

Meanwhile, Ms. Coy notes that government services accounted for the largest increases in jobs for men.

However, the male-dominated sectors of agriculture and mining were the only areas to see a decline in employment.