Six people were shot, one fatally, in the Bowden Road area of the St Andrew South Police Division.

Nationwide News understands a toddler was among the injured persons.

It’s also understood that the deceased is a woman.

Preliminary reports are that the incident occurred in the vicinity of an enhanced security measure checkpoint at Bowen and Crescent roads in the police division.

Our newscentre understands the injured persons were rushed to hospital, where the woman reportedly died.

Up to late last evening investigators were still processing the scene. 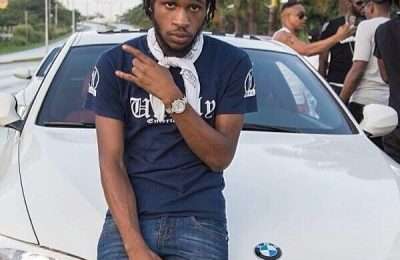