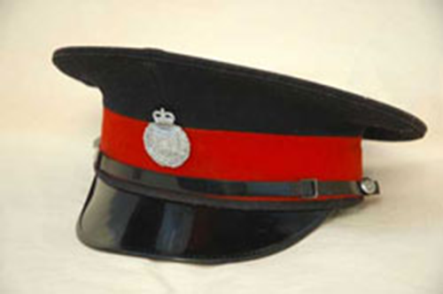 The Jamaica Constabulary Force, JCF, says contrary to media reports, there’s an ongoing investigation into a police inspector who was allegedly caught feeding information to a criminal.

In an article published in the Sunday Gleaner yesterday, it was reported the Constabulary allegedly allowed a so-called senior cop to quietly resign after being caught sharing information with a criminal.

The article also says the Inspector escaped a sting operation.

And was stopped at the airport while trying to flee the country.

But in a statement last night, the JCF says not everything that’s reported was factual.

It says commenting on any truths or inaccuracies may only serve to prejudice the case.

According to the police, the case is a sensitive matter that’s the subject of an ongoing high-level transnational investigation.

The Constabulary says it’s receiving advice from the Office of the Director of Public Prosecutions.

The JCF says it won’t put key national security assets at risk by prematurely laying charges against any person involved.

But, the Constabulary says it expects to lay charges against anyone who played a role in the matter.

According to the police, those people will be charged whether they’re serving members of the JCF or not.

Meanwhile, the Constabulary says the public should be wary of accepting unsubstantiated reports, which may or may not prejudice the outcome of an investigation.