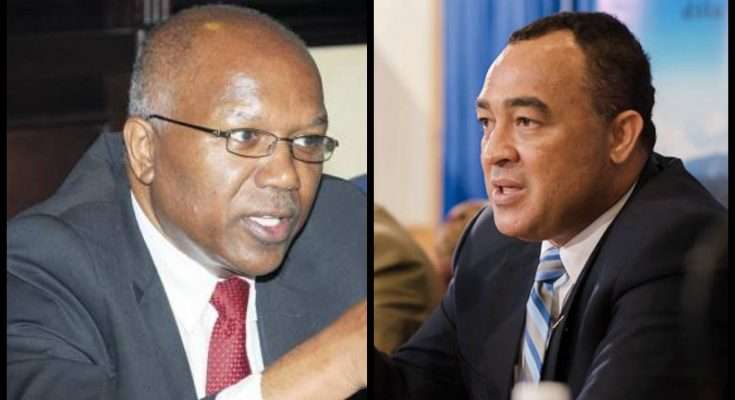 Opposition Spokesman on Health, Dr. Morais Guy, is calling on Prime Minister Andrew Holness to sack his Health and Wellness Minister for ineptitude.

Dr. Guy slammed Dr. Christopher Tufton, for his handling of the outbreak of dengue and what he described as the overall deterioration of the public health system.

Dr. Guy says it’s clear Dr. Tufton is not up to the job.

He says he should be sacked to make way for someone more capable.

Dr. Guy says despite repeated warnings from the Opposition, the government’s response to the dengue outbreak has been slow and inefficient.

He’s also questioning the official figures being reported by the Minister and the Ministry of Health and Wellness.

The Opposition Spokesman says this information is often contradictory and misleading.

Dr. Guy contends that if the Minister had responded to the dengue crisis at the the urging of the Opposition, fewer lives would’ve been lost.

However, he says its within the right of the Opposition in a democratic nation to call for his removal.

But, Dr Tufton says he serves at the pleasure of the Prime Minister.

Previous PostOpposition Members Walk Out Of Parliament Following Testy Exchange Between Bunting, Samuda Next PostTesha Miller To Return To Court In January For Sentencing, Defense To Appeal Verdict