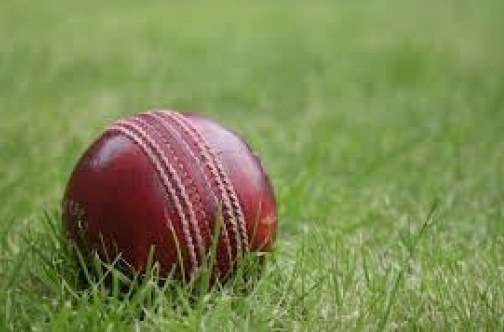 Cricket West Indies named a fifteen man squad for the ICC Under- 19 World Cup in South Africa in January 2020.

Melius says he aims to lead by example.

This exciting young squad will first face their England and Sri Lanka counterparts in the West Indies Rising Stars Under-19 Tri-Series in Antigua, in December.

TAGSports
Previous PostUS, Jamaica Relations Stronger Than Ever Before - Holness Next PostPhillips Moves To Temper Party's Position On Corruption At RADA 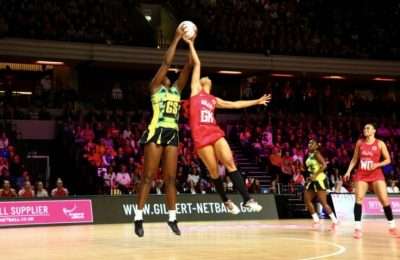