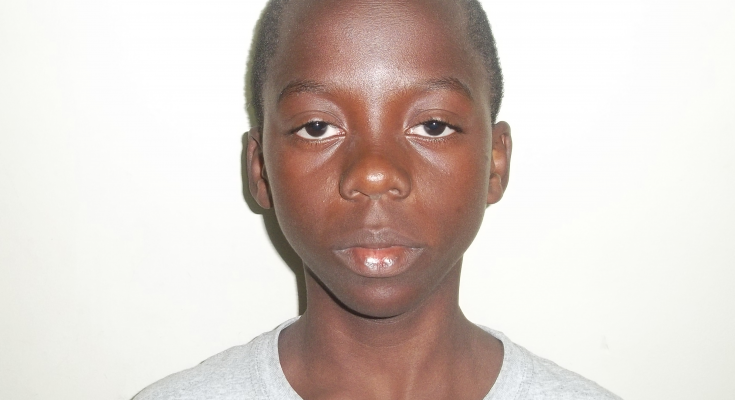 The police are seeking the public’s assistance in finding the relatives of an 8-year-old American boy who was found wandering at the Norman Manley International Airport yesterday.

He’s Kevin Washington of Miami in the United States.

He’s of dark complexion, slim build and about 4 feet tall.

He was dressed in a grey shirt, brown shorts and a pair of blue and green crocs slippers.

Reports are that about 12:55 p.m., Kevin was at the airport with his parents, waiting for their departure to Miami, when he went to use the bathroom.

Upon his return, his parents were not there.

The police are appealing to anyone with information that can assist Kevin Washington in reuniting him with his family to contact the Counter Terrorism and Organized Crime Division at 967-5948, Police 119 emergency number or the nearest Police Station.