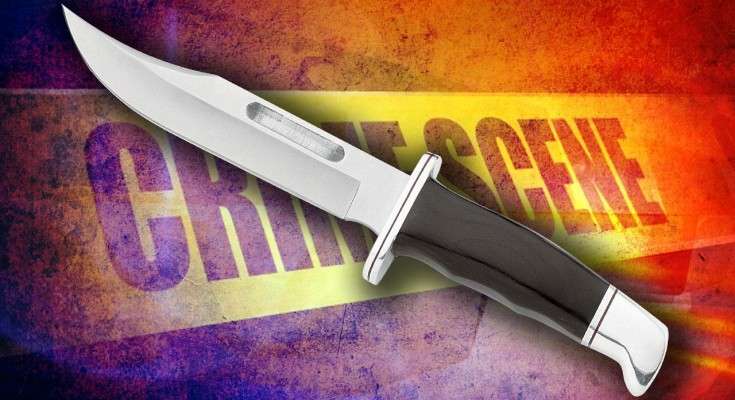 A man from Old Harbour, St. Catherine who’s been on the run for almost six months has been charged with murder after he allegedly killed another man who was reportedly having sexual relations with his 13-year-old daughter.

Charged with his murder is a 36-year-old upholsterer, also from Old Harbour in the parish.

Reports are the upholsterer’s 13-year-old daughter allegedly complained to her father that the construction worker was having sex with her.

On July 19 this year, the father reportedly got a knife and went to the home of the 22-Y-O man where he stabbed him to death.

He then reportedly fled the community.

He evaded capture from the police for six months.

But, he was eventually caught following an operation in the Church Pen community of Old Harbour.

The was charged following a question and answer session. 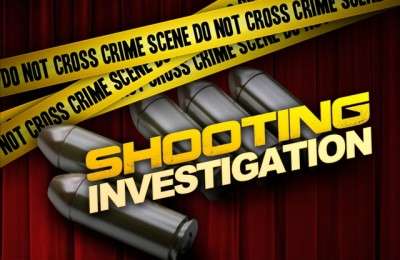