Home Latest_MA 85% Of Jamaicans Are Excluded From The Economy – Researcher 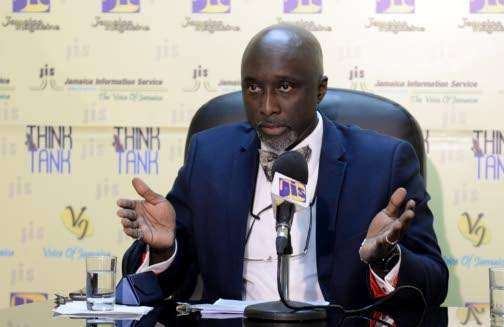 Eighty-five percent of people born in Jamaica annually, are excluded from the economy.

That’s according to Dean of the Faculty of Social Sciences and Technology at the Mico University College, Dr Albert Benjamin.

He was addressing a Jamaica STEM Growth Task Force Consultative meeting this morning.

Dr Benjamin says there’s need to pursue what he calls a ‘STEM for all culture’ in Jamaica.

Dr Benjamin says every child should have at least basic STEM knowledge.

He says this project will adopt initiatives used in other nations strong on STEM education, such as Finland.

He says the STEM centres will focus on research and development, teacher education and popularizing a STEM culture.

At the Jamaica Labour Party’s 76th Annual Conference recently, Party Leader and Prime Minister Andrew Holness announced that his administration is seeking to establish about six STEM Academies, with financial assistance from Chinese investors for three of the institutions.