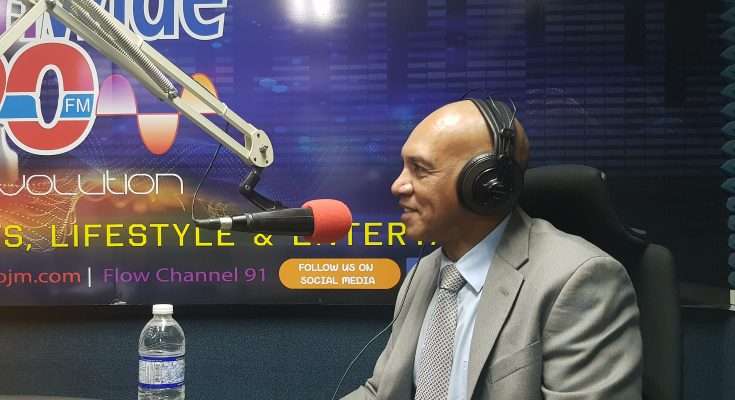 He made the comment during an interview earlier this week on Nationwide’s Cliff Hughes Online.

And, Commissioner Anderson says investigations are ongoing into an alleged rogue police Inspector who’s implicated for reportedly passing on information to a criminal.