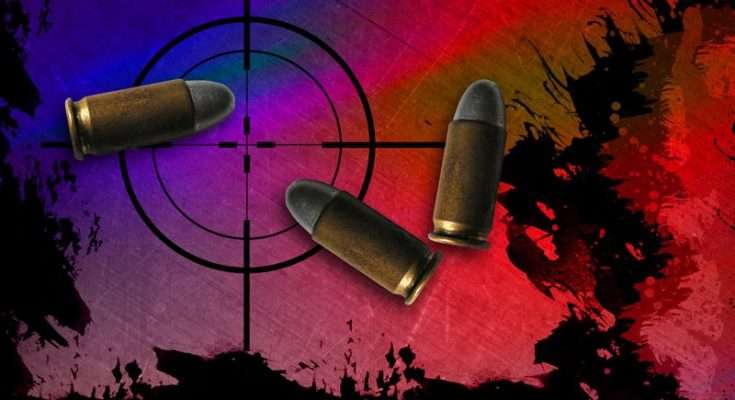 Five people were killed and six others shot and injured in separate incidents in St. James and Kingston last night.

Of the total six people were shot, two fatally, in Providence, St. James.

The Police say about 8:20 last evening, Gibbs and Campbell were standing at a shop with a number of other persons.

It’s alleged that two men dressed in black hoodie jackets approached the shop and opened fire at the group, hitting the six people.

They were taken to hospital where Gibbs and Campbell succumbed to their injuries.

The police have not yet identified a motive for the shootings.

In the Corporate Area…reports are that gunmen escaped in downtown Kingston last night after killing two vendors and injuring another in the Coronation Market on Darling street.

Reports are that about 9:50 last night, residents heard explosions and called the police.

When they arrived Bennett, McDonald and another man were seen suffering from gunshot wounds.

They were taken to the hospital where Bennett and McDonald died.

The other man is said to be in hospital in stable condition.

While earlier at about 8:50 in Denham Town, a carpenter was killed and another man was injured.

Dead is Rupert Grant otherwise called ‘Ruddy’.
The police say the men were standing on the side of the road when gunmen drove up in a car and shot them. Grant died at hospital.

Police say they’re expecting as many as 180 people could be killed in June.

This would make it the most murderous month so far this year, surpassing May, where 160 people were killed.