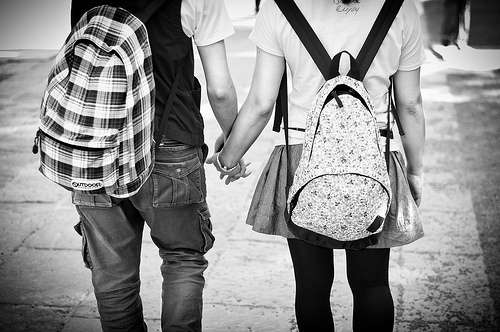 By Nationwide NewsnetJan 17, 2019, 16:41 pmComments Off on A third of J’can Children 14yrs and Younger are Sexually Active – UNICEF

And half of those respondents admit they’ve also contracted a sexually transmitted infection, STI.

The findings of the recent HIV and Sexual Health electronic survey among young Jamaicans can be found on the United Nations International Children Emergency Fund, UNICEF’s U-Report web-page.

The survey done in November 2018, yielded almost 800 respondents and spanned all parishes.

Questions asked include- “have you ever had sex, did you use a condom when you first had sex, and have you ever contracted an STI.”

In the 15 to 19 age group- which accounts for more youth above the age of sexual consent- 54 percent admitted they’ve had sex.

The figures climbed as the age increased up to the 35 and above age cohort where all respondents say they’ve had sex.

Having established the sexual activity of the respondents, it then questioned whether those having sex were using protection.

Sixty-five percent of the more than 5-hundred and 40 respondents say they used a condom the first time they had sex.

Fifty percent of the respondents in the 0 to 14 age group admitted they didn’t use a condom the first time they had sex.

Thirty-nine percent of those polled between 15 and 24 say they didn’t use a condom during their first sexual encounter.

In the 0 to 14 age group, 50 percent admitted they’ve contracted an STI. Thirty-three percent of respondents between 25 and 30 contracted an STI, followed by the 20 to 24 age cohort with 27 percent and the 15 to 19 age group with 13 percent.

The parishes with the highest number of respondents admitting to contracting a sexually transmitted infection are Westmoreland, Clarendon and Kingston and St Andrew.

Sexually Transmitted Infections include, Hepatitis A, B and C, Human Papiloma Virus and Genital Warts, Genital Herpes and Chlamydia.