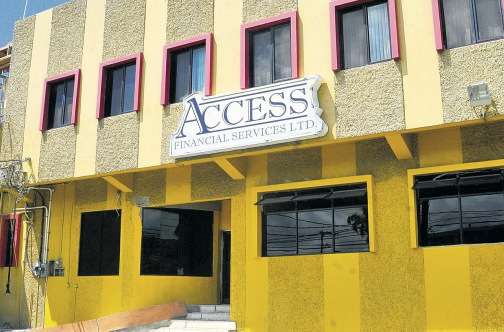 CEO, Marcus James says the bond, which was listed on Monday, was actually issued in 2015, but regulatory requirements created a gap between raising the funds and its listing.

The bond that is listed at a $100 price is a Jamaica-dollar unsecured variable rate note due 2020.

James says this listing will provide liquidity for people in the bond by allowing them to sell their holding and allow those who want to buy the bond to get into it.