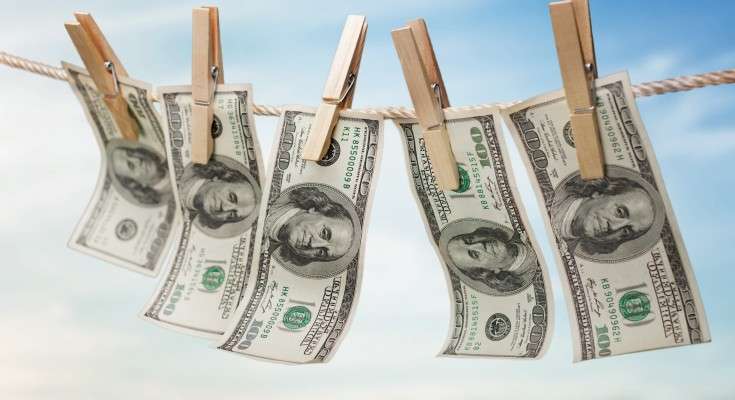 By Chevon CampbellApr 20, 2016, 19:45 pmComments Off on Accused Money Launderer Appears in Court

This, after being arrested by detectives from the Counter Terrorism and Organized Crime Investigation Branch, CTOC, last week.

He has been identified as 35-year-old Dalton Forrester of Brooklyn, New York.

Reports are that on Saturday, April 9, Forrester arrived in Jamaica from New York City. He was in the process of clearing customs when irregularities were detected.

A search of his luggage revealed over USD$100,000 hidden in his luggage and on his person. Forrester was unable satisfactorily account for the cash.