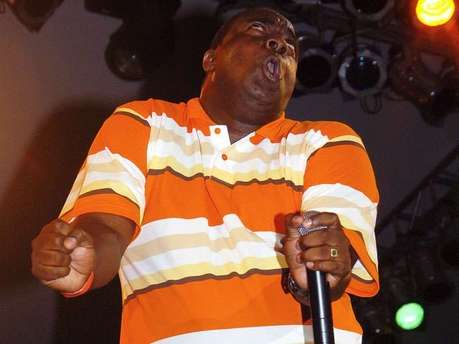 Bailey is charged with multiple counts of fraud.

Tavares Finson says his client has been granted bail and will be fighting the charges.

Yesterday, the Police disclosed that Bailey went to the Passport Immigration and Citizenship Agency and attempted to renew a passport in the name, Micheal George Sullivan.

The police said his true identity was revealed and he was taken into custody.

He has also been charged with one count each of Attempting to Obtain a Passport by False Pretense and Conspiracy to Defraud.

He is scheduled to appear in Court next week Thursday.