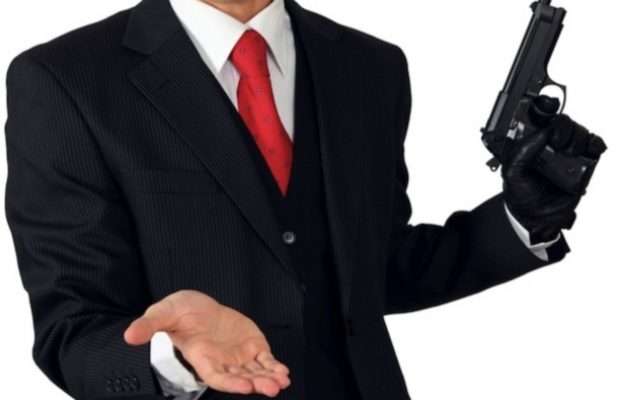 By Stevian SimmondsMar 16, 2017, 14:43 pmComments Off on Alleged Extortionists Formally Charged

Five persons arrested in relation to an extortion racket spanning Manchester, Clarendon and St. Catherine, have been charged.

The Constabulary’s Corporate Communication Unit, CCU, says they’ve all been charged for extortion and conspiracy to extort.

They’re expected to face more charges under the anti-gang legislation.

The group is headed by Sheila Smith — a returning resident from the United Kingdom.

The matter came to public attention earlier this month, following the circulation of extortion letters to business operators in May Pen, Spanish Town and Mandeville.