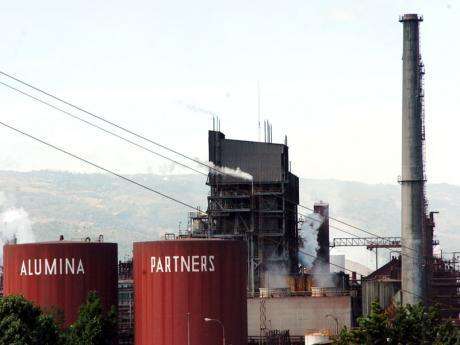 In an interview on Nationwide This Morning, Paulwell says over the next three years, a dark cloud hangs over the plant.

But he says the company’s new Chairman, Dexin Chen has assured him they’re committed to the long term viability of the bauxite plant.

He says he was told that the promised modernization of the plant was still on the cards.

JISCO Alpart is seeking to allay fears after concerns have been raised about the immediate future of the Bauxite/Alumina plant-based in Nain, St. Elizabeth.

The concerns over Alpart come amid the layoff of over two-hundred temporary workers and downturns in the world bauxite market.

And, it’s being suggested the transfer of the plant by JISCO to another Chinese firm was also being discussed.

However, Mr. Paulwell says this has not been brought to his attention.

Meanwhile, the Opposition Spokesman on Mining says JISCO has also committed to addressing environmental and health concerns stemming from operations at the plant.

Residents near the plant have complained bitterly of respiratory ailments and other problems due to the dust nuisance from Alpart.