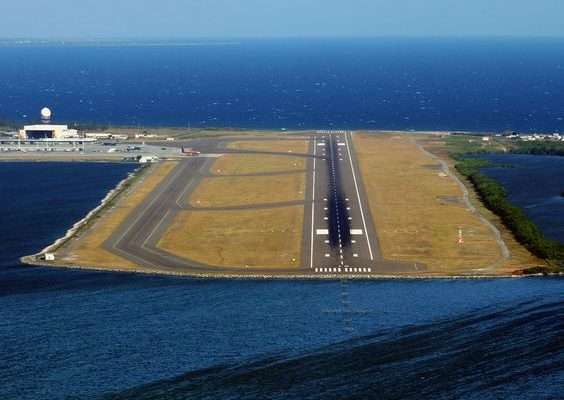 An American Airlines flight, made an emergency landing at the Norman International Airport this afternoon.

The Incident occurred at approximately mid-day.

According to Director General of the Jamaica Civil Aviation Authority, JCAA, Nari Williams Singh, the flight originating from Miami was on its way to Colombia. He says the flight crew raised an alarm regarding smoke in the cabin of the aircraft.

The aircraft then proceeded to make an emergency landing at the NMIA without incident.