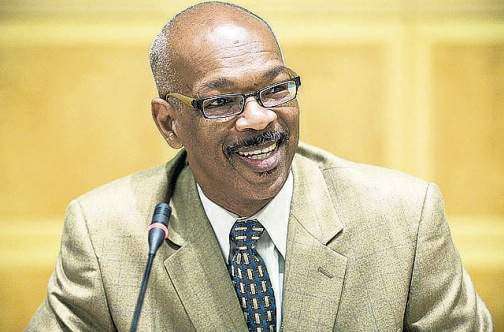 He was speaking this morning at the PSOJ/JMMB Annual Economic Forum.

The theme of this year’s forum is “Financial Inclusion – the Key to Sustainable Development”.

But according to Marston, Jamaica has a long way to go to achieve financial inclusion – the goal of having most Jamaicans participating in and benefiting from the formal financial system.

He gave the example of reggae and dancehall, pointing out that the island’s most influential export is for the most part, not funded by the banks.

Mr. Marston says while the vast majority of Jamaicans have bank accounts, only few are able to benefit from access to credit.

He says some people may see this as evil.

The global economic expert says banks need to start lending to a wider group of people in order for Jamaica’s economy to grow.