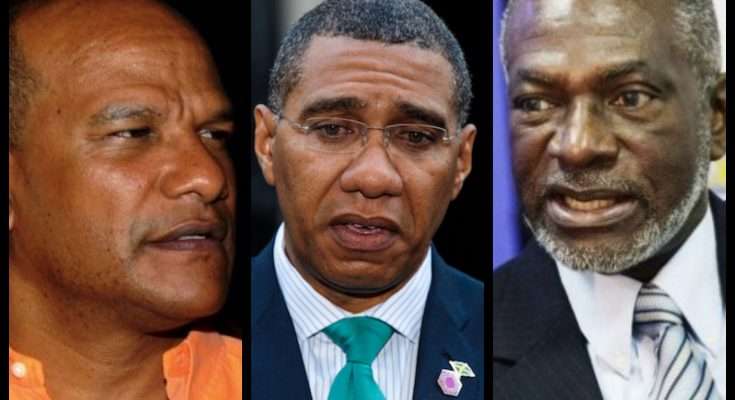 Pollster Don Anderson is refusing to say whether a question about Peter Bunting’s chance to take the People’s National Party to victory, was included in his recent poll.

Mr Bunting, in announcing his bid to challenge PNP President Dr Peter Phillips, released some of the findings of the poll, he said was conducted between April and May. He said 19% of respondents believe that Dr Phillips can lead the PNP to a general election victory.

That 50% of respondents say they do not believe Phillips will be able to lead the party to a General Election win.

Mr Anderson says the poll was conducted among 1330 people island-wide.

In the meantime, Political Analyst, Claude Robinson, says he’s confident that question was posed and got favorable responses.