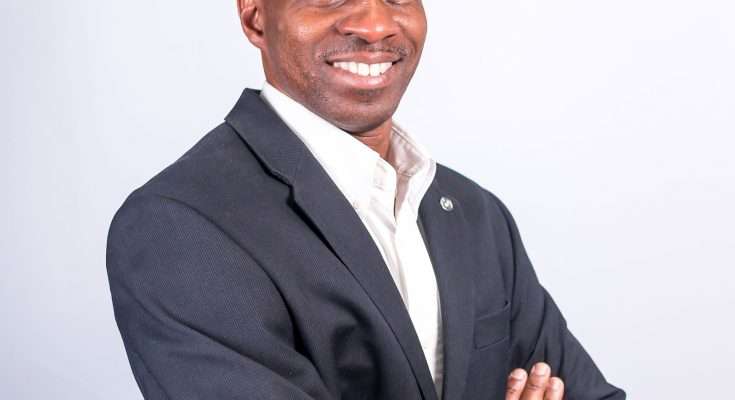 President of the Jamaica Chamber of Commerce, JCC, Lloyd Distant says the Government’s Stakeholder Summit on crime yesterday was productive.

He notes that various stakeholders including the private sector and the church were in attendance for the much anticipated meeting.

And Mr Distant says the theme throughout the meeting was one of urgency in stemming crime.

He says the conversation didn’t just speak to arresting crime and violence.

Lloyd Distant, President of the JCC speaking this afternoon with Nationwide News.