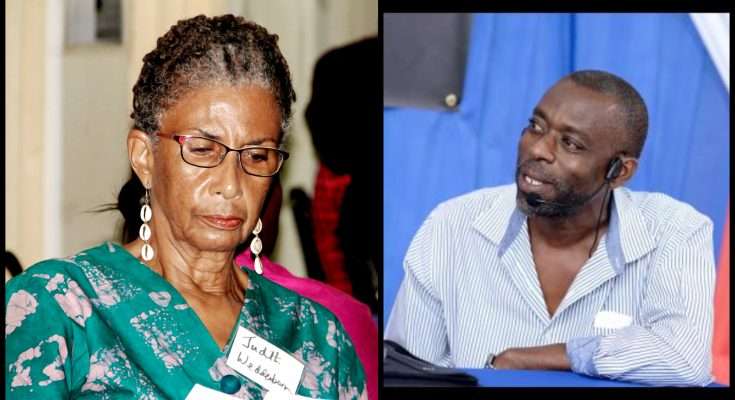 Some stakeholders are calling out some churches for what they say is the role they play in sustaining gender-based violence.

Their call comes as the nation is again outraged by the two latest incidents of murder spawned by intimate partner violence.

The incidents happened hours apart on the weekend.

Ms Wedderburn says she’s experienced cases in which powerful Church men are excused by their organisations when they abuse their wives.

Dr Gayle says the Church should be pressured to do more to help battered women.

He’s also concerned about the response of the society, including policymakers, to gender-based violence.

Dr Gayle says if interventions are to be successful, greater focus should be placed on the perpetrators.

And, she also wants parents to be more proactive in educating their children from an early age about discerning the signs of an abusive relationship.

One thought on “Are Some Churches Sustaining Gender-based Violence? These Civil Society Stakeholders Say Yes.”