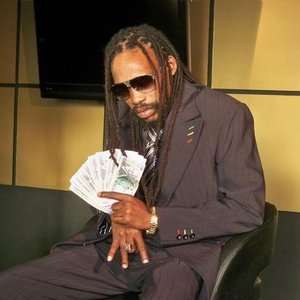 By Abka Fitz-HenleyMay 24, 2017, 14:32 pmComments Off on Attorney to Seek Munga’s Release from Police Custody Today

The Attorney for Dancehall Entertainer, Munga Honourable is to file a habeas corpus application in Court today seeking his release.

Munga remains in the custody of the St. Andrew South Police this morning after he turned himself in for questioning on Monday.

The Police say the Entertainer is a person of interest in relation to the murder of a Warehouse Operator on Molynes Road on May 13.

Munga’s Attorney, Christopher Townsend, last night confirmed with our news center that his client was questioned yesterday by the Police but has not been charged.

Mr. Townsend says he will be heading to the Kingston and St. Andrew Parish Court this morning in a bid to secure his client’s freedom.

Munga had burst on the dancehall scene in 2007 with hits such as ‘Bad From Mi Born’ and “Flipping Rhymes”.

The self-styled ‘Ganster Ras’ deejay’s given name is Damian Rhoden.

Mr. Townsend says his client is proclaiming his innocence and says he had nothing to do with the murder.