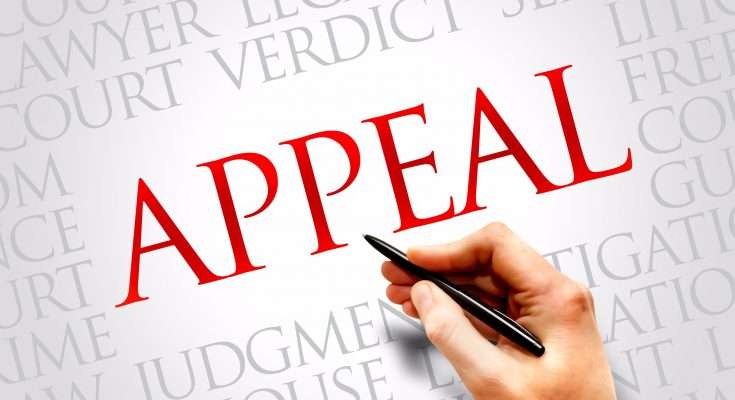 By Nationwide NewsnetJul 03, 2018, 10:28 amComments Off on Attorneys for Coke’s et al to Appeal Bail Denial

The attorneys for seven people from West Kingston who were denied bail in the Corporate Area gun court on Friday say they’ll be appealing the decision.

The appeal is to be made in the Supreme Court in Downtown Kingston.

They were denied bail on the basis of the strength of the case against them and arguments made about potential witness interference.

The Cokes and their co-accused are to return to Court on July 24 this year.

The accused are being represented by Carolyn Reid Cameron, Pierre Rogers and Carolyn Chuck.