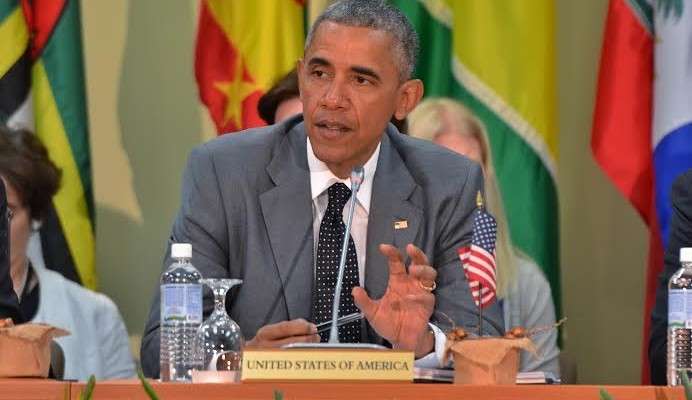 It’s a 20-million US dollar facility.

President Obama made the announcement this afternoon as he met with Caribbean leaders in a U.S.-CARICOM Summit in Kingston.

A statement on the website of the White House says the facility will provide early-stage funding to catalyze greater private and public sector investments in clean energy projects.

It will draw on the expertise of the U.S. Overseas Private Investment Corporation, OPIC, and the U.S. Trade and Development Agency, in coordination with the U.S. Agency for International Development and the State Department.

In making the announcement, President Obama noted the high cost of energy in the region.

President Obama noted that the Caribbean depends too heavily on carbon-intensive and unreliable energy.

As part of the initiative, the United States says it will partner with Caribbean and Central American countries in a task force to evaluate progress in cooperation, and identify concrete steps to advance energy sector reform and clean energy development.

Previous PostObama Honoured to be in Bolt, Pryce's Presence :: Audio Next Post"Obama's a World Bully" - Groups