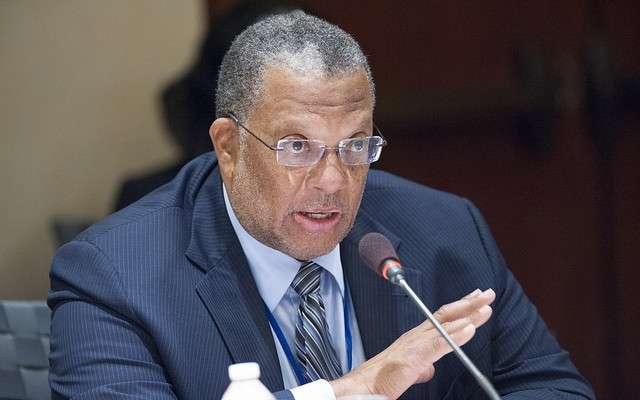 Finance Minister, Dr. Peter Phillips says the debt at the National Road Operating and Constructing Company, NROCC, is $71-billion and not the $332-billion claimed in a report prepared by the Auditor General’s Department.

NROCC is responsible for ensuring the implementation of the Highway 2000 project.

The Auditor General, Pamela Monroe says NROCC, racked up the debt in the past six years, posing serious financial threats to the government’s economic programme.

But Dr. Phillips says she got her numbers wrong.

Dr Phillips was speaking this morning on Cliff Hughes Online on Power106.