Home Latest_MA Barry Moncrieffe, One Of Jamaica’s Most Prolific Choreographer, Is Dead At 78 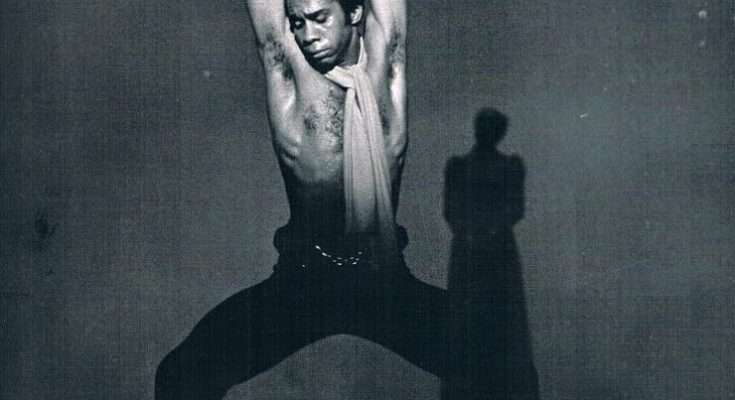 Barry Moncrieffe, one of the country’s most renowned dancer and choreographer has died.

The Minister of Culture, Gender, Entertainment and Sport, the Honourable Olivia Grange has expressed sadness at his passing, calling him “one of the finest male dancers we’ll ever see.”

In a tribute sent to the media last evening, Minister Grange said she was saddened at his death.

Moncrieffe died only a few weeks after we celebrated his 78th birthday at the end of December.

Grange said he gave 55 years of unbroken service to the National Dance Theatre Company of Jamaica through various roles as dancer, choreographer and artistic director.

He’s widely recognized as a central figure in establishing and developing the artistic style and sustainability of the NDTC.

Barry Moncrieffe also served as an outstanding dance teacher at the Edna Manley College of the Visual and Performing Arts, and has been a role model for and an inspiration to several of Jamaica’s outstanding dancers.

He was also involved in the fashion industry and was famous for mixing black, white and red to create stunning pieces.

Barry Moncrieffe served well and we will miss him.  I offer sincerest condolences to his family, his friends and his colleagues.”

Barry Moncrieffe has been honoured with the Musgrave Silver award by the Institute of Jamaica and was conferred with the Order of Distinction in the rank of Commander. 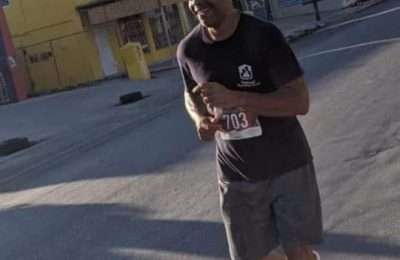 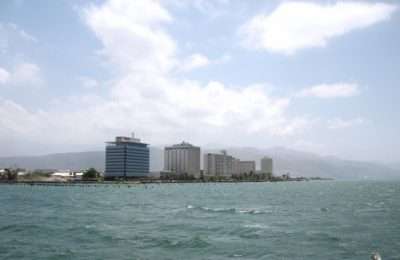