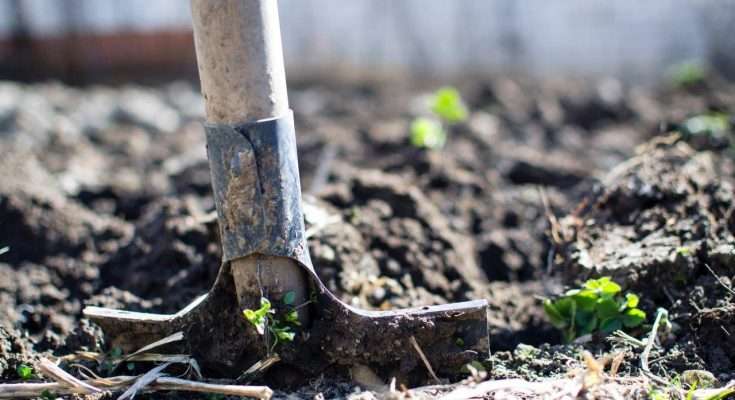 Mr Johnson says despite the Prime Minister’s call for a review of the use of the Bernard Lodge lands, SCJ Holdings has not ceased development efforts on the property.

He says it’s still unclear what the Bernard Lodge lands will really be used for.

Johnson says the remaining portion of the lands sold to the proprietor on the plan goes contrary to farming.

He’s calling on the government to be decisive while considering the well being of the farmers and their dependents.

Meanwhile, Mr Johnson’s also questioning the government’s plan to broaden the base of the economy.