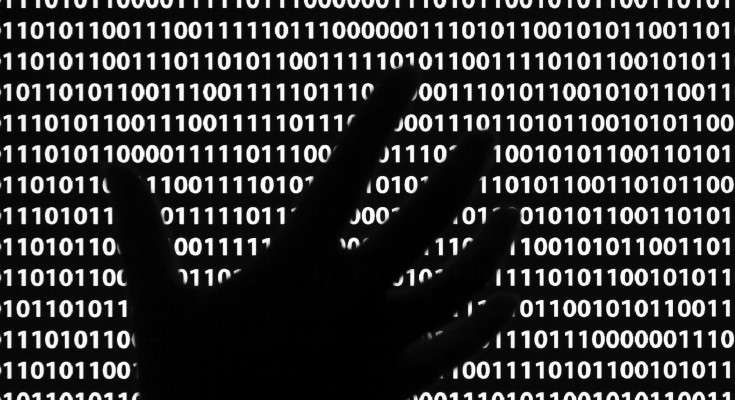 The Head of the Counter Terrorism and Organized Crime Investigation Branch, C-TOC Assistant Commissioner of Police, Devon Watkis, has confirmed reports reaching our newscenter that several local firms and government agencies have been attacked by a malicious computer virus called “Ransomware”.

Ransomware is regarded as one of the greatest threats to private cyber security. This as it blocks users from accessing their computer until the hacker is paid a ransom.

The malware has been been attacking private and public institutions all over the United States.

In February, a Medical Center in Los Angeles was forced to pay USD$17,000 or over JMD$2-million to regain access to its electronic media records after being shut out by hackers for ten days.

The National Environmental and Planning Agency, NEPA, has confirmed to our news center that they’ve been affected by the virus.

It’s understood that several other governmental agencies and private institutions have also been attacked.

ACP Watkis confirmed that the Police are aware of the matter.

ACP Watkis is encouraging companies to implement measures to protect their ICT systems.

The virus comes in the form of a fake update for applications such as Adobe Reader, Flash Player or the Java Runtime Environment.

The updates often pops-up in windows when unsafe websites are visited or when an unwanted programme is installed on your computer.

The virus is designed to infect all versions of Windows.

Once it infects a computer, it locks users from their data and claims that it is necessary to pay USD$500 to recover the information.

The payment is demanded through digital payment systems such as Bitcoins in order to maintain the hacker’s anonymity.

Meanwhile, the Information Systems Manager at Restaurant Associates Limited, Kamoy Clarke, is urging companies and institutions who’ve been attacked, not to pay the ransom.

The company has not been affected but says it’s taken steps to shore up the security of its systems.