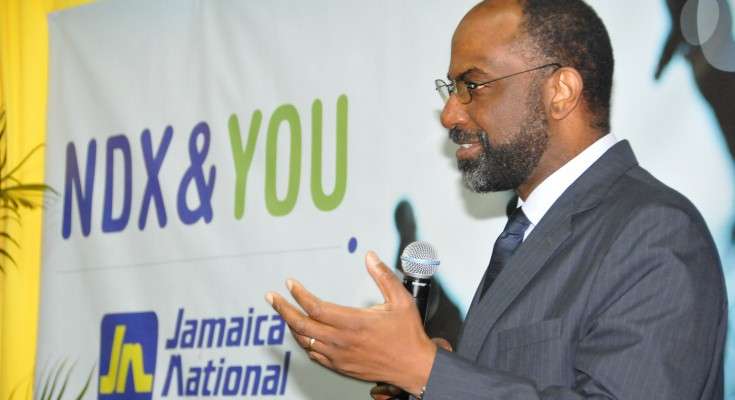 By Nationwide NewsnetAug 19, 2015, 00:18 amComments Off on Bid to Save Remittance Services

The General Manager of Jamaica National Building Society, Earl Jarrett, says money transfer companies operating in the Cayman Islands, are working hard to strike an agreement with correspondent banks, in order to keep the remittance business going in that Caribbean territory.

Remittance entities including Western Union, MoneyGram and JN Money Services, are seeking to find banks in the Cayman Islands to facilitate their money transfer business.

This as the authorities in the United States and Europe are seeking to close loopholes which allow terrorist organizations to use money transfer services to launder money.

In response, banks in the Cayman Islands have refused to offer banking services to remittance companies for fear they may be blacklisted by the US government and its counterparts in Europe.

The move by the banks forced Western Union to close its business in the Cayman Islands last month.

Only one institution, Cayman National, is offering banking services to remittance companies.

Mr. Jarrett says a recent meeting between the banks and the remittance companies was positive and indicated that an amicable solution may be near.

People in the Cayman Islands sent almost $180-million in remittances to various parts of the Caribbean last year.

The Cayman Islands Monetary Authority says $110-million of that sum was sent to Jamaica.