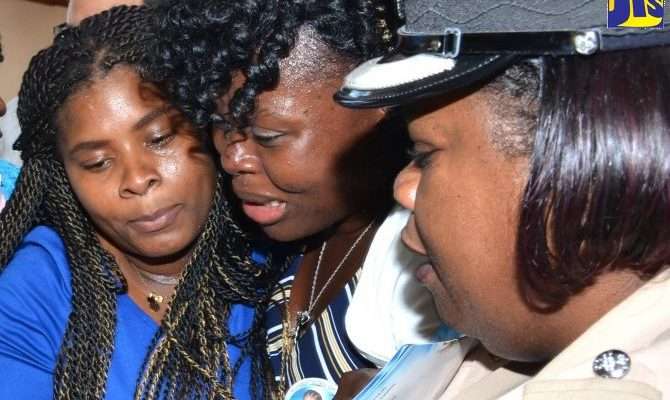 It was a scene of grief as family members, members of the school community, politicians, and other well-wishers gathered at the North Street Seventh Day Adventist church, Sunday, to say farewell to young Benjamin Bair.

Members of Parliament Mark Golding and Julian Robinson encouraged the family to find strength in fond memories of the young child. State Minister in the Ministry of Education Alando Terrelonge, was also in attendance. 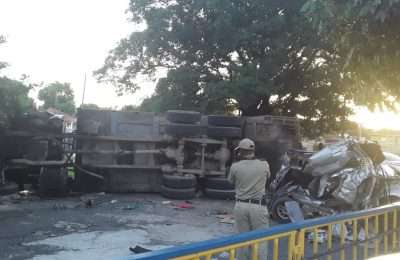 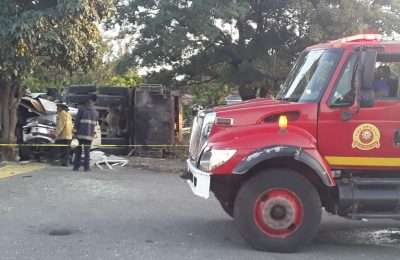 Police Urge Driver, Crew Linked To Clan Carthy Accident To Turn Themselves In 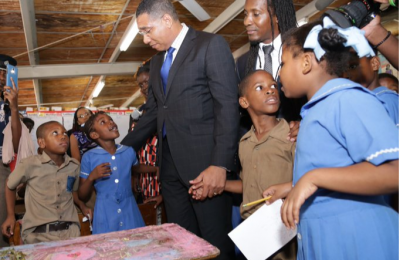