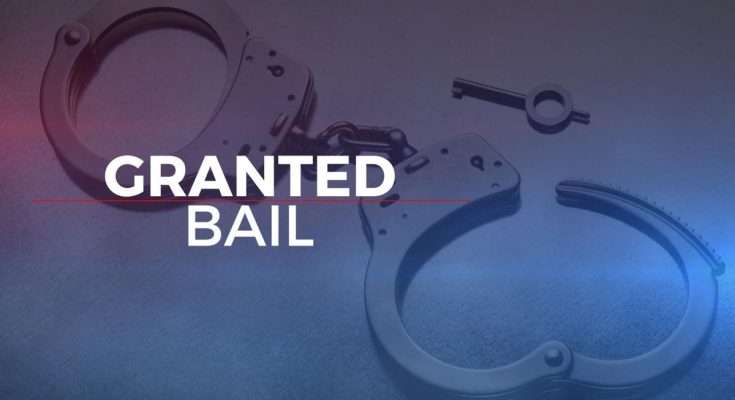 He was offered bail with several conditions.

His attorney is Peter Champagnie.

Mr. Champagnie updated our news center on his move to have the case transferred from Portland.

Sutherland is to return to court on June 12.

Sutherland was arrested when scientific evidence linked him to the crime scene.

The 20-year old has given a statement to the Police and said he was a close friend of Dr. Bloomfield.