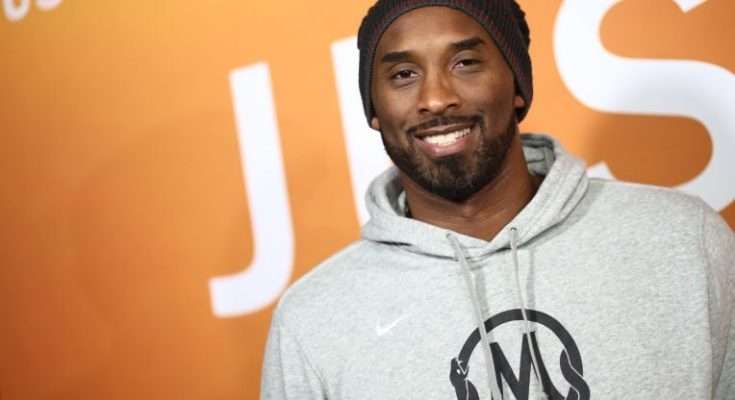 BBC- US basketball legend Kobe Bryant was among five people killed in a helicopter crash in the city of Calabasas, California.

Bryant, 41, was travelling in a private helicopter when it crashed and burst into flames, according to reports.

The five-time NBA champion was widely considered one of the greatest players in the game’s history.

Tributes from celebrities and fellow sports stars have been pouring in, many expressing shock at his sudden death.

“Please no. Please god no. It can’t be true,” basketball player Kevin Love wrote on Twitter.

The identities of the other victims have not yet been released.