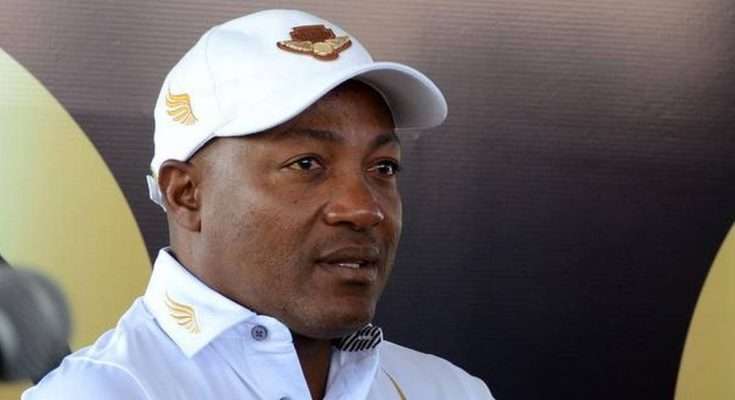 Former captain of the West Indies, Brian Lara is quite impressed by what he witnessed from the present generation of players.

Ahead of the upcoming Test Series against India, the man who made the 400 not out in Test cricket and 502 not out in first-class cricket, suggested the West Indies appear to be on the right path.

Lara says he was happy to join the group and share his immense knowledge of the gentleman’s game.

Lara volunteered his services to work with the team at the ongoing camp in Antigua ahead of the first Test, which starts on Thursday.

West Indies and India will play two Tests at the Sir Vivian Richards Cricket Ground in, Antigua, from August 22 to 26.

And the second Test at Sabina Park, from August 30 to September 3.

Earlier this year West Indies beat England 2-1 in the three-match rubber to regain the prestigious Wisden Trophy for the first time in a decade.

Lara participated fully in several aspects of the camp.

He met and spoke to all the players, shared his vast knowledge and expertise on the game.

Previous PostPNP To Release Proposals from National Crime Stakeholders’ Summit, This Week Next PostPolice, Ananda Alert Secretariat At Odds Over Teenage Girl Listed As 'Found' But Is Still 'Missing'