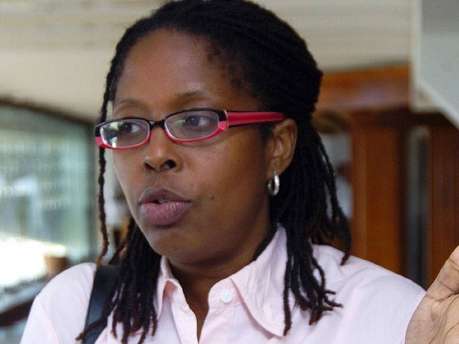 South West St. Andrew Member of Parliament, the PNP’s Dr. Angela Brown-Burke, is calling on the government to ramp up social intervention measures in areas where states of public emergency have been declared.

Dr. Brown-Burke was addressing the House of Representatives earlier this week during debate on a resolution to extend the state of public emergency in western Jamaica.

She says it’s crucial that more resources be given to social intervention measures in areas where a state of public emergency is in effect.

Previous PostUK Guardian: 5 Jamaicans Killed Within A Year Of Deportation Next PostMajor Increase in Road Fatalities & Crashes, 161 Killed Since January 2019