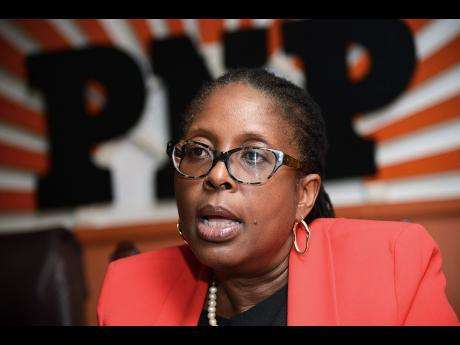 Member of Parliament for South West St. Andrew, Dr. Angela Brown-Burke, is welcoming the extra boots on the ground in her constituency as a result of the latest State of Emergency.

The constituency forms part of the St. Andrew South Police Division, where a State of Public Emergency was declared yesterday.

She says murders in the division have at times rivalled areas in St. James, where a Zone of Special Operations and two States of Emergency have been declared in the past two years.

However, Dr. Brown Burke says although the increased security presence is welcome, she’s mindful that a State of Public Emergency is not a long term strategy.

She’s calling for more social interventions in the area.