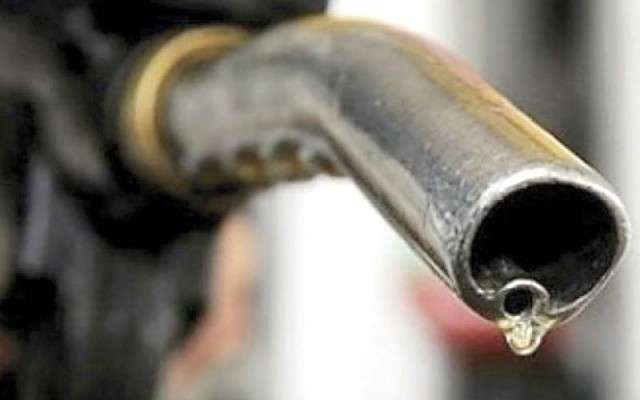 The Bureau of Standards Jamaica, BSJ and Petrojam, have been instructed by Energy Minister, Phillip Paulwell, to test petrol samples from service stations across the island and report the findings within 24 hours.

The directive comes amid reports that substandard petrol or bad gas, is being sold to motorists by several dealers.

Last week, Nationwide News first reported that an investigation into the issue had been ordered by Minister Paulwell.

This so called bad gas, refers to 87 or 90 octane gasoline, which does not meet market standards.

Motorists have told our news centre that the bad gas has rendered their vehicles inoperative.

State Minister for Energy, Julian Robinson says the findings of the tests should be made public within a week.

Minister Robinson says the testing of the petrol samples will also involve the Consumer Affairs Commission.