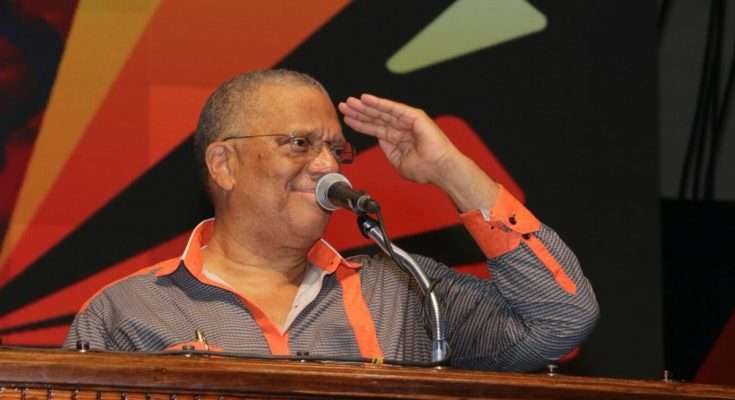 Mr. Bunting has released a Don Anderson poll which shows that only 19% of respondents believe that Phillips can lead the PNP to a general election victory.

While 50% of respondents say they do not believe Phillips will be able to lead the party to a General Election win.

The Anderson poll which was released by Mr. Bunting, shows that a majority of respondents believe the PNP will have a better chance of re-taking state power if there’s a change in its leadership.

It’s understood that the poll had approximately 1,600 respondents.

Mr. Bunting says the poll, which was conducted between April and May this year, is among the reasons he’s decided to challenge Dr. Phillips.

The Central Manchester MP and former PNP General Secretary says Dr. Phillips has contributed well to the PNP. He says he does not believe Phillips will be able to lead them to a General Election win over the JLP.

Bunting also accused Dr. Phillips of failing to implement any transformational plans during the 2-and-a-half years he’s been PNP President. He also accused the Phillips-led PNP of repeating mistakes from the ill-fated East Portland-by election campaign and the 2016 General election loss.

Golding, who’s the Opposition Spokesman on Finance, says he agrees with Bunting that Dr. Phillips is unable to lead the PNP back to office.

Meanwhile, Mr. Bunting addressed a Divisional meeting in his Central Manchester constituency last night and said he felt a sense of duty to offer himself to lead the PNP.