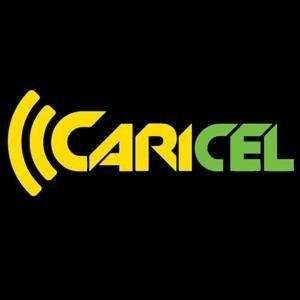 By Nationwide NewsnetJul 27, 2016, 03:30 amComments Off on Bunting Presses Caricel Questions in the House

A report from Contractor General Dirk Harrison which recommends that the license of the country’s third mobile service entity, Caricel, be revoked, is to be reviewed by Attorney General, Marlene Malahoo-Forte.

Bunting noted that for over six weeks questioned he’d asked Telecommunications Minister, Dr. Andrew Wheatley, about Caricel’s bona fides have not been answered.

Leader of Government Business in the House, Derrick Smith told Mr. Bunting that Cabinet met yesterday and discussed the issue.

Smith says Cabinet has asked the Attorney General to submit an opinion on the Contractor General’s report and until then no answers would be forthcoming.

But Bunting pressed on.

He called Parliament’s attention to the fact that the Contractor General’s investigation found that that there were sudden changes to the persons who are listed as Directors and Shareholders of Caricel.

Mr. Bunting noted that the sudden changes were made subsequent to questions he had tabled in the House.

Leader of Opposition Business in the House and Opposition Spokesman on Telecommunications, Phillip Paulwell, intervened.

In an unusual development – Paulwell appealed to his Opposition colleague to cooperate with the Government side and await the opinion from the Attorney General before pressing for further answers.